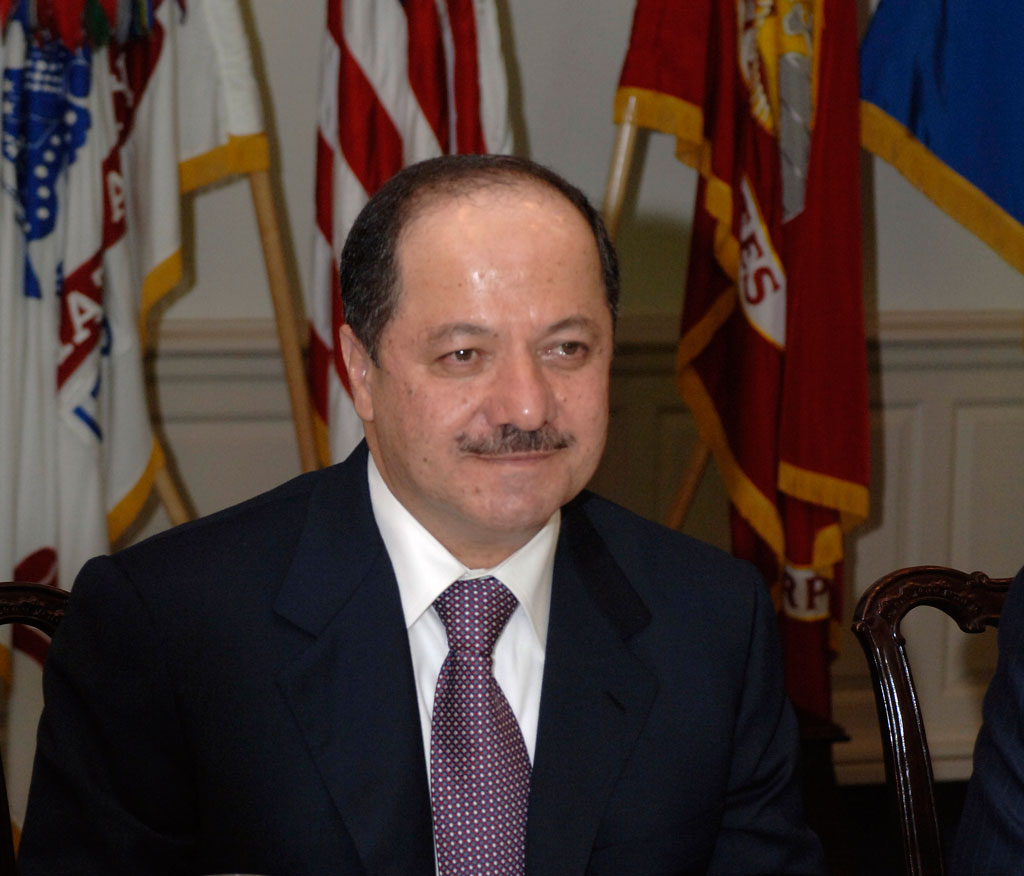 By Mahmut Bozarslan for Al-Monitor. Any opinions expressed are those of the author, and do not necessarily reflect the views of Iraq Business News.

Demonstrations turned violent earlier this month as thousands of people protested the dire economic situation in Iraqi Kurdistan, with many demanding that Massoud Barzani (pictured) step down as regional president.

Developments that brought the Kurdish region to this crisis situation began when Barzani's term officially ended Aug. 20, but the Ministry of Justice extended his tenure until 2017. That solved a political issue, but it did not end political squabbling. Leaders tried to resolve the issue by holding meetings of all parties represented in the parliament.

But before a solution was found, strikes and demonstrations began.

Earlier this month, as Sulaimaniyah province was hosting one of those meetings — the ninth — schoolteachers who had not been paid for three months walked off their jobs.

A group protested in front of the hotel where the meeting was being held, and police used force to prevent the demonstrators from entering the building. The group then resorted to a sit-in. As this was going on, health workers in the Iraqi Kurdistan capital, Erbil, walked off their jobs.

The protests that began in Sulaimaniyah ​quickly spread. Strikes and street demonstrations became commonplace. The next day at Kaladize, demonstrations turned violent. The office of Barzani’s Kurdistan Democratic Party (KDP) was set on fire.