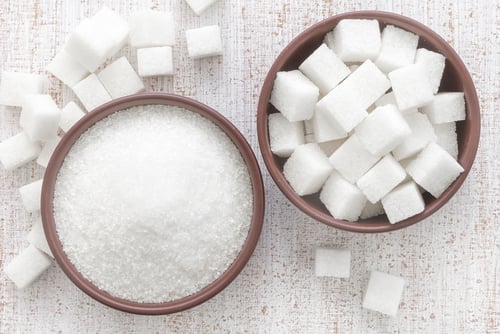 By Editor on 9th November 2015 in Agriculture

The new Etihad sugar refinery in Babylon said on Thursday it had imported 850,000 tonnes of raw sugar since the start of operations earlier this year, according to a report from Reuters.

The plant, which is currently operating close to full capacity of around 3,000 tonnes a day, will see expansion work start in 2017 to double capacity.

Mustafa Jaber, executive assistant for Etihad Food Industries, told the news agency that Iraq consumes around 900,000 tonnes of white sugar a year, "which means we are reaching self-sufficiency ... [the expansion] will be to cater for increasing domestic consumption and for exports."

2 Responses to Iraq may Export Sugar