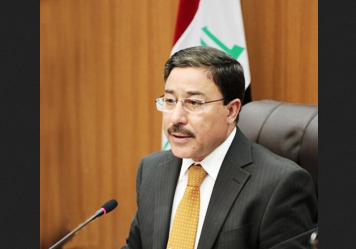 By Editor on 11th November 2015 in Iraq Banking & Finance News

The Governor of the Central Bank of Iraq (CBI), Ali Mohsen Ismail (pictured), has said that he expects Iraq’s foreign currency reserves to total about $60 billion by the end of the year.

According to the report from Bloomberg, that is higher than the International Monetary Fund (IMF) predicts, and sufficient to maintain the dinar’s buying power

Ismail said the IMF sees reserves reaching $50 billion by year-end, but did not explain why his estimate is more optimistic.

Gross foreign assets with the CBI were $58 billion at the end of September.