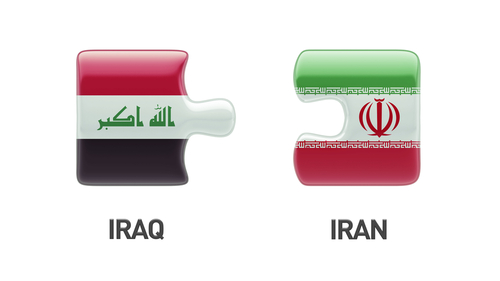 The First Deputy Managing Director of the National Iranian Drilling Company (NIDC) said the company will add two more drilling rigs to the development project at South Azadegan oilfield, which is shared between Iraq and Iran.

Mohammad Reza Takayedi told Shana that NIDC has been tasked with drilling operations of 40 wells in a 24-month period.

He said if the operator of the oilfield agreed, two more rigs will be added to the field's development project to accelerate the drilling operations.

So far, 22 wells have been drilled in the field and more wells are being spudded to finish drilling operations by the next three months, he said.

The first phase of South Azadegan oil field envisages supplying 320,000 b/d of oil at a cost of $5.8 billion.

Since taking office in August 2013, Iran's Petroleum Minister Bijan Namdar Zangeneh has focused on the development of fields shared with neighbours.

8 Responses to Iran to Add Rigs at Shared Oilfield