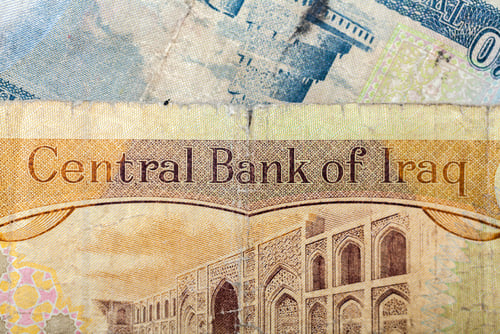 By Editor on 25th November 2015 in Iraq Banking & Finance News

Shafaaq News reports that the Central Bank of Iraq (CBI) has announced its intention to privatize the two largest banks in the country.

"The bank's management is moving to privatize al-Rafidain and al-Rasheed Banks or participate with the private sector ... the move is being coordinated with the World Bank after the Cabinet approved this proposal."

He explained that "these two banks are suffering from serious problems because they occupy 80% of fiscal policy in Iraq," describing this as "an anomaly."