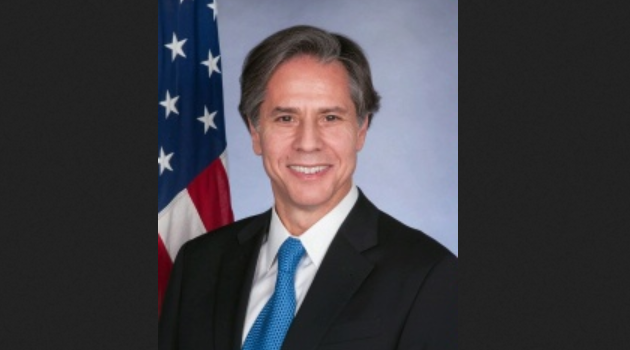 By Editor on 28th November 2015 in Construction & Engineering In Iraq

On November 22-23, Deputy Secretary of State Antony Blinken (pictured) traveled to Iraq to discuss a range of political, security, and economic issues with government officials.

During his meetings, Deputy Secretary Blinken reaffirmed the U.S.-led Coalition’s continued support to Iraq and praised the recent successes of the Iraqi Security Forces- including the Peshmerga and Popular Mobilization Forces – in the campaign to degrade and ultimately defeat Da’esh.

During his visit to Erbil, the Deputy Secretary also met with internally displaced persons from various parts of Iraq, in both camp and non-camp locations, underscoring the United States’ ongoing commitment to working with its international partners, the Government of Iraq, and the Kurdistan Regional Government to facilitate humanitarian assistance to internally displaced persons and refugees.‎

3 Responses to US Announces $38.7m in New Econ Assistance to Iraq