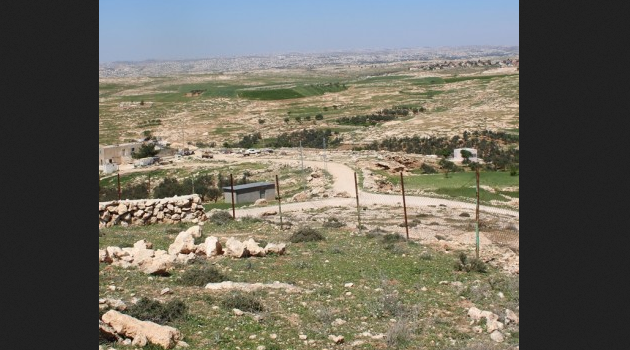 By Editor on 30th November 2015 in Politics, Security

Following the ISIL offensive on Mosul, over 275,000 people from Mount Sinjar area - including a vast majority of Yazidis - were driven out of their homes. Abandoned Yazidi settlements were either systematically demolished or seized by ISIL fighters.

Some 6,000 homes are thought to have been destroyed or burned down in the district of Sinjar alone.

Many Yazidi IDPs are likely to return to their homeland in Sinjar as soon as the security situation allows. Aside from insecurity and sectarian tension, it is mainly the loss of personal documentation, specifically the lack of records and legal evidence related to ownership of housing, land and property (HLP) that may prevent many IDPs from settling back in their former properties.

As of 1975, the large-scale attempt of the former regime to enforce the Arabisation of the northern areas inhabited by Iraqi minorities, and discriminatory policies, have resulted in the displacement of hundreds of thousands of Yazidis from their ancestral villages of Mount Sinjar to newly-laid out collective townships in the plains. Those displaced Yazidis were denied the right to register the assigned land parcels in their names.

In an attempt to provide a better understanding of land tenure issues affecting the return of minorities to their homes, in early 2015 UN-Habitat Iraq surveyed some 500 displaced households in the Kurdistan region and conducted extensive field research in the liberated areas of north Sinjar.

“The findings have highlighted how the convergence of several circumstances related to the past discriminatory policies enforced over the last four decades, combined with forced relocation, recent displacement and a legacy of lack of tenure security may seriously affect the prospects of return of the Yazidi IDP community to their places of origin”.

The Report suggests a practical ‘Way Forward’ by outlining pragmatic solutions which include policy, institutional and legal aspects.

The approach suggested to address HLP challenges has been incorporated as one central element into a community-led comprehensive Urban Recovery Programme, jointly announced by IOM and UN-Habitat after the presentation of the Report. The multi-year programme aims to create conditions for sustainable return to the Sinjar district through individual and community-based measures addressing collectively the need for overall improved resilience.

By combining recovery of public services and infrastructure, reconstruction of housing, recreation of livelihoods, land tenure support and measures turned towards social cohesion, the affected populations are placed at the centre of the recovery process.

Dr. Thomas Weiss the Director and Chief of IOM Mission in Iraq said:

“Involvement of the communities in planning and implementing the urban recovery programme is essential as much as a practical and pragmatic approach on the part of both agencies, combining our knowhow and capitalizing on our complementarities”.

Minorities such as the Yazidis are among the most vulnerable and deeply affected populations by the currently ongoing crises in Iraq. The creation of conditions that would enable them to enjoy their rights, including those to HLP, is critical in achieving full and sustainable urban recovery.