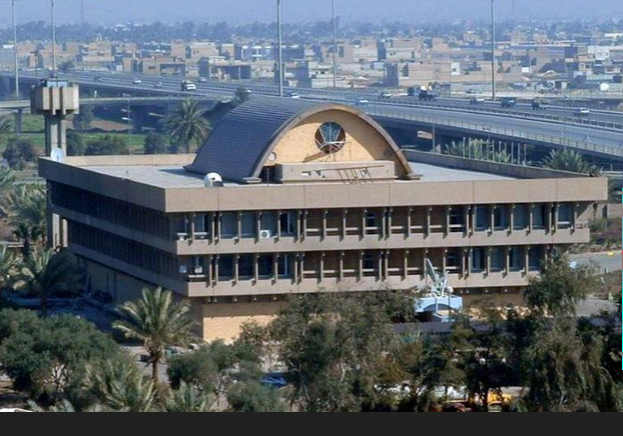 Reuters reports that sellers of a new 'Basra Heavy' crude oil grade are competing fiercely to win market share on the U.S. Gulf Coast, as the high sulfur content has limited appeal for refiners.

The State Oil Marketing Organization (SOMO) began selling the new grade -- which has an API gravity of about 23 degrees -- in May, after separating it from Basra Light to resolve quality and consistency issues and reach new customers.

According to Reuters data, shipments peaked in October at nearly 2.5 million barrels per day, but plunged 80 percent in November, even though SOMO cut its Official Selling Price for Basra Heavy to the US several times in the hope of winning customers.