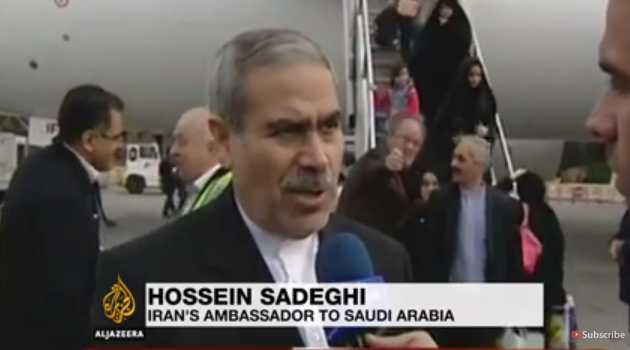 By Editor on 7th January 2016 in Politics, Security

Iraq is offering to mediate between Saudi Arabia and Iran to end their dispute, which began when Riyadh executed a prominent Shia cleric.

This, along with Tehran's alleged failure to protect Saudi Arabian consular buildings during protests, led to the recalling of their respective ambassadors.

A number of other Arab countries, including Qatar and Bahrain, have also cut diplomatic ties with Iran.