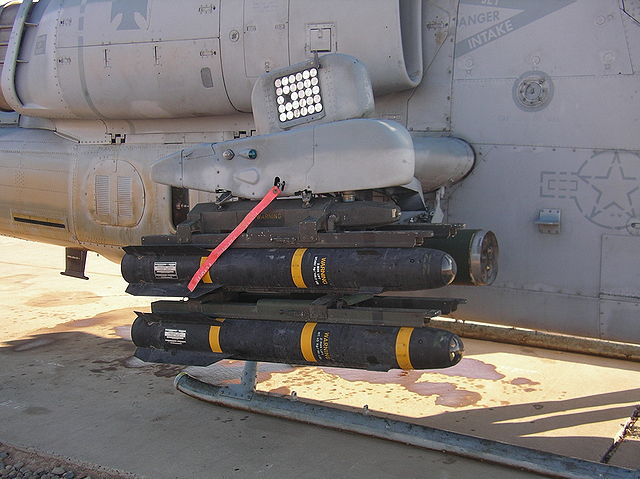 By Editor on 8th January 2016 in Security

The US State Department has approved a possible Foreign Military Sale to Iraq of Hellfire missiles and Captive Air Training Missiles, related equipment and support.

The estimated cost is $800 million.

According to a statement from the US Defense Security Cooperation Agency, the proposed sale will contribute to the foreign policy and national security goals of the United States by helping to improve a critical capability of the Iraq Security Forces in defeating the Islamic State of Iraq and the Levant (ISIL).

The proposed sale of this equipment and support will not alter the basic military balance in the region, and the announcement does not mean the sale has been concluded

The principal contractor will be Lockheed Martin Corporation in Bethesda, Maryland. There are no known offset agreements proposed in connection with this potential sale.

4 Responses to US Approves $800m Hellfire Missiles for Iraq