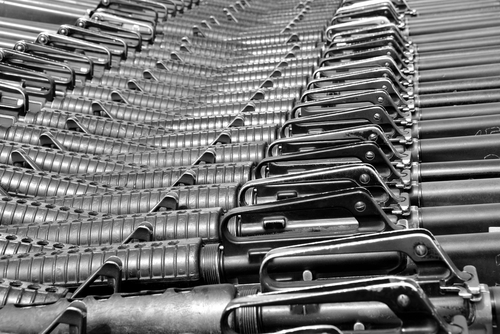 Tribal struggles are weakening Iraq's efforts to battle the Islamic State, which has occupied large parts of the country since June 2014.

It seems Iraqis, who often complained that former President Saddam Hussein’s regime involved them in absurd wars, are now fighting each other while still engaged in complex and costly battles against IS. The disputes are widespread and deadly. Some examples from 2015 alone include:

Tribal clashes in Iraqi society are nothing new. They posed a significant problem during the Ottoman Empire, the British colonial period and the kingdom of Iraq created in 1921. With time, the state grew stronger than the tribal system and subdued its internal conflicts. The leaders of the 1958 revolution adopted strategies designed to promote civil society in the country and limit the role of tribes in the state. The modern Iraqi state involved the tribes in political decision-making.

Yet when the state's power began to weaken under Saddam's regime, he turned to the tribes, arming them to strengthen his rule in an example of how Iraqi rulers’ interest in the tribes has allowed the tribes to also develop political influence.