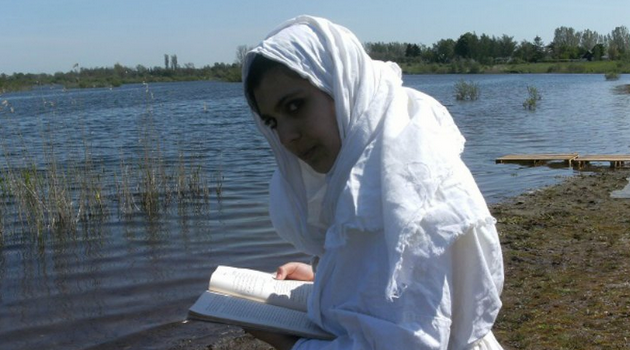 By Editor on 23rd January 2016 in Politics, Security

By Saad Salloum for Al-Monitor. Any opinions expressed are those of the author, and do not necessarily reflect the views of Iraq Business News.

Unlike other religious minorities in Iraq, Sabian Mandaeans meet their election quota by selecting members within their community for parliament and provincial councils.

The community’s three bodies — the Spiritual Council, General Assembly and General Affairs Council — supervise and nominate Mandaeans for senior positions in Iraqi state institutions. A candidate’s name is then submitted in a letter from the community to the institution concerned, such as the Electoral Commission, parliament or presidency.

Through this democratic mechanism, the Mandaeans have tried to prevent major political currents from dominating the minority parties or using the minority representatives to their advantage in parliamentary voting.

Yet at times these currents have wielded their influence to manipulate the process so that their supporters are nominated. Of course, the Mandaeans consider this a denial of their rights.

Al-Monitor interviewed Nadia F. Maghamiss of the Divan for Endowments of the Christian, Yazidi and Sabian Mandaean Religions. The prime minister appointed her as acting general director of Sabian Mandaean affairs for the Council of Ministers-affiliated divan.

The text of the interview follows:

Al-Monitor:  How do you describe the fact that a woman from a minority community was appointed acting general director at the divan?

Maghamiss:  It is a great challenge at the divan, the state institutions and the Mandaean community. First, it is not easy for a person from a minority community to hold the post of general manager under the quota system and dominance of major political parties. The difficulty is double, because I am a member of a small minority compared to the number of Christians and Yazidis, which is the Mandaean.

Second, being a woman of a minority community made my accession to the post more difficult, given the quota system at the Christian, Yazidi and Sabian Mandaean Endowments Divan, since it is a state institution.