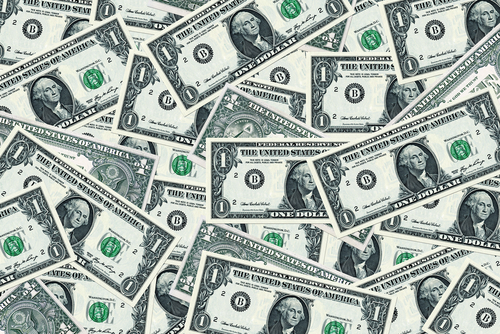 By Editor on 2nd February 2016 in Security

The United Nations has appealed for $861 million to help Iraq meet a big funding gap in its 2016 emergency response to the humanitarian crisis:

At a joint launch today in Baghdad, the Government of Iraq and the United Nations called for international help to respond to the growing humanitarian crisis in Iraq.

Ten million Iraqis, nearly one third of the population, urgently require some form of humanitarian assistance, including 3.3 million people who have fled their homes since January 2014. Thousands of Iraqis are in areas under siege by combatant forces, unable to escape or seek safety.

In addition, 250,000 Syrian refugees have sought safety in Iraq, the majority in the Kurdistan Region, where more than one million displaced people are also residing; 500,000 people have returned to their home areas, where they are trying to rebuild their lives.

“We face a major humanitarian emergency. We need the international community’s support to prevent further deterioration,” Dr. Jassim Mohammed Mohammed Al-Jaff, Minister of Migration and Displacement and Chairman of the Higher Committee for the Relief and Sheltering of IDPs, said.

“The national effort to address the humanitarian crisis in Iraq is impressive, involving the Federal Government, Kurdish authorities and civil society. With needs outstripping national capacities, international action and engagement are essential to help people in trouble, particularly in coming months as we expect the crisis to widen and worsen,” said Ms. Lise Grande, the Humanitarian Coordinator in Iraq.