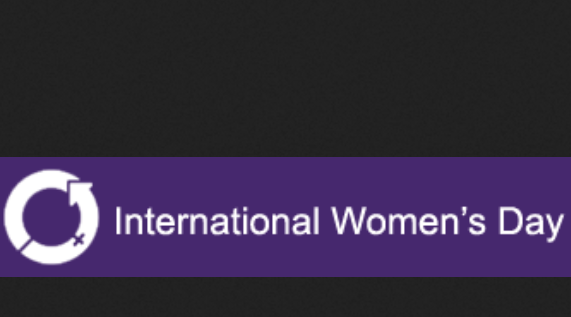 By Editor on 8th March 2016 in Politics, Security

International Women’s Day: Calls for Greater Representation in Decision-Making as Iraqi Women Continue to Suffer from the Crisis

UN Women, in partnership with the Women Parliamentary Committee, organized a high-level event today at the Council of Representatives (Parliament) in Baghdad to mark International Women’s Day.

The event comes at a particularly difficult time for Iraqi women and girls, who continue to be subject to gross human rights violations and heightened vulnerability related to the rise in violent extremism and mass displacement. No woman or girl is entirely free of the risk of being subjected to insecurity, human rights abuses, including forced marriage and other forms of Sexual and Gender Based Violence.

The difficult reality facing Iraqi women today is compounded by entrenched structural discrimination and barriers that lie at the heart of gender inequality.

Opening the event, Deputy Speaker of the Council of Representatives Mr. Aram Shiekh Mohammad saluted Iraqi Women on the occasion of the International Women’s Day. “We celebrate Iraqi women and recognize their leadership and political role and sacrifices in shaping the new Iraq”.

The chairwoman of the Women Parliamentary Committee, Ms. Rihab Al Aboud, emphasized the need for greater women involvement in decision-making processes and called “for strong representation of women in the new government”, Ms. Al Aboud stressed.

Deputy Special Representative of the United Nations Secretary-General for Iraq for Political and Electoral Affairs, Mr. Gyorgy Busztin, cited the commitment of the Iraqi government and progress made in women representation in parliament and joined the call for a strong representation of women in the new government.