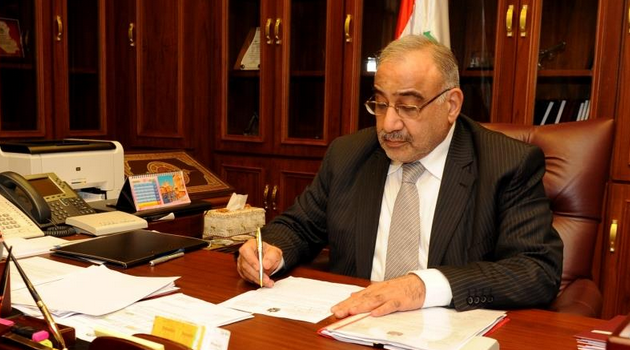 Iraqi Oil Minister Adel Abdel Mahdi [Adil Abd Al-Mahdi] (pictured) has said he is "suspending his participation" in cabinet meetings, until parliament votes on his resignation, which he offered last summer.

He has also cancelled all appointments and activities relating to his position as Minister, saying that his decision was aimed at "confronting an atmosphere of anxiety and chaos dominating government ministers" ahead of the coming cabinet reshuffle.