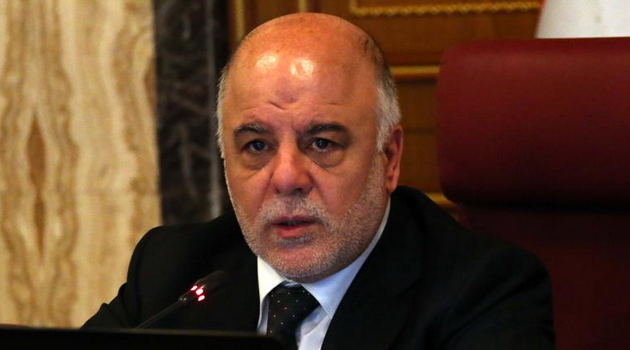 Prime Minister Haider al-Abadi has called for parliament to either support or reject his calls for a technocratic government, pushing back against a looming deadline for a new cabinet, according to a report from AFP.

Lawmakers voted to give Abadi until Thursday to present a new cabinet line-up, with the speaker's office terming it "the final deadline".