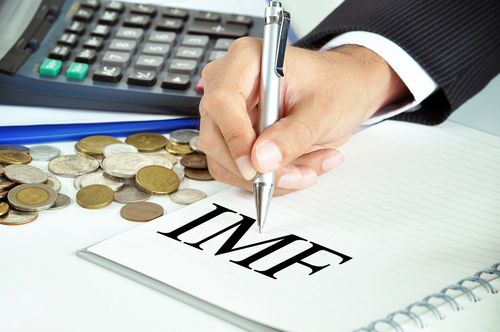 Reuters reports that the International Monetary Fund could approve a standby arrangement (SBA) with Iraq as early as June, unlocking $15 billion in international assistance over the next three years.

The head of the IMF’s mission in Iraq, Christian Josz, said on Tuesday that the package of assistance, nearly one third of it from the IMF and the rest from international groups and donor countries, would be in line for approval by the board if talks with Iraq in April go well.

Josz said economic growth had contracted by 2.1 percent in 2015, according to Reuters, and its current account had widened, depleting its foreign reserves by $13 billion to $54 billion at the end of the year.

Debt reached 53 percent of GDP last year, and will reach 77 percent this year.

“We cannot continue as we used to in the past. The country must succeed and not become bankrupt."