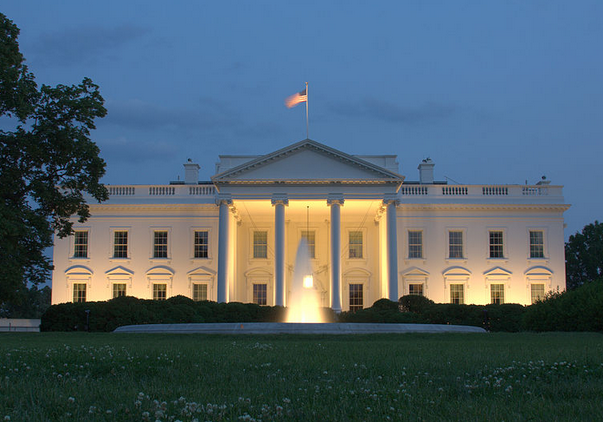 On March 12, US Consul General Steve Walker visited Al-Sadr Teaching Hospital in Basra to pay his respects to wounded members of the Popular Mobilization Units. The visit marked the first time a US official has publicly met these troops.

This is particularly remarkable as until now, the official US position toward the Popular Mobilization Units was negative, and the United States had even demanded that the Iraqi government prevent the forces from taking part in the operations to liberate some areas, such as the city of Ramadi in Anbar, that were freed without their participation by US request.

Walker made it clear that the trip was not just a courtesy visit. Accompanied by TV stations such as the US-based Alhurra, which broadcast the visit and his remarks in Arabic, Walker said, “The US recognizes the important contribution of the Popular Mobilization Units under the command of Prime Minister [Haider al-Abadi], and most of the Popular Mobilization troops came from the south. This is why I would like to express my condolences to the people of Basra and the south who have lost their loved ones or friends in the war against the Islamic State.”

Walker expressed his solidarity with the wounded, who welcomed his visit. He told them, “The US and Iraqi people are very, very proud of you.”