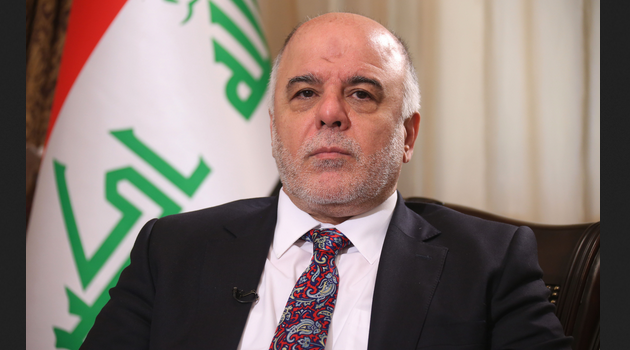 Sixteen ministries will be changed, and the parliament will vote in ten days to either approve, reject or amend the proposed cabinet.

No changes will be made in the defense nor interior ministries, as Abadi believes reshuffling them during a time of war could be problematic.