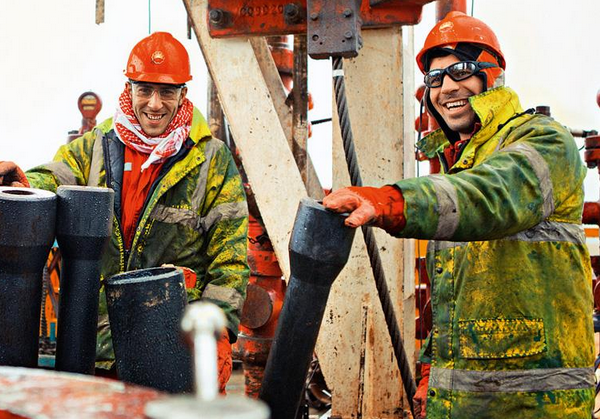 DNO ASA, the Norwegian oil and gas operator, today reported receipt of USD 20.11 million from the Kurdistan Regional Government for March crude oil deliveries to the export and local markets from the Tawke field under the payment arrangement announced earlier this year.

Tawke deliveries for export in March averaged 74,546 barrels of oil per day (bopd), up from an average of 66,427 bopd in February.

Export deliveries in March were impacted by the extended closure of the Turkish segment of the export pipeline during the first half of the month.

Tawke deliveries to the local market in March averaged 4,446 bopd, down from 6,697 bopd a month earlier.

For purposes of pricing and entitlement payments, March deliveries to the local market were treated as deemed exports.

During April to date, Tawke deliveries for export have averaged 117,256 bopd.