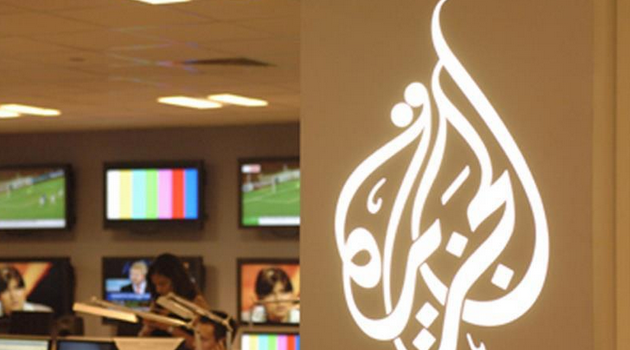 The Iraqi Communications and Media Commission (CMC) has reportedly shut down the Baghdad bureau of Al Jazeera Media Network and banned its journalists from reporting in the country.

According to a report from Al Jazeera, in a letter to the company on Wednesday, the CMC said it was withdrawing the licence that allowed Al Jazeera to operate in Iraq due to "violations of the official codes of conduct and broadcasting rules and regulations".

The network said it was “shocked and bewildered” by the decision, and promised to continue its coverage of Iraq for its audience there and around the world.

"Al Jazeera is committed to its editorial principles in the coverage of current affairs in Iraq. It abides by its code of ethics in its coverage and programming, and by the highest global standards of professionalism, and has been doing so since its launch," Al Jazeera said in a statement.

The network denied any violations of professional journalism standards in its news coverage and programming.

The commission's decision "contradicts the promises of the Iraqi government to protect freedom of speech", the statement said.

"The network hopes that its Baghdad bureau can resume operations as soon as possible, in the spirit of the press freedoms guaranteed by the Iraqi constitution."