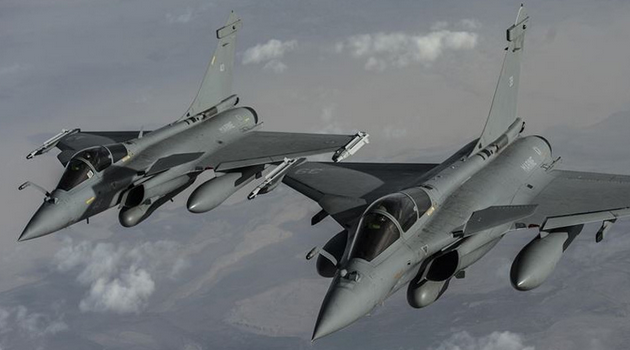 Bomber, fighter and ground attack aircraft and rocket artillery conducted 16 strikes in Iraq, coordinated with and in support of Iraq’s government:

4 Responses to Strikes Continue Against ISIL Targets in Iraq, Syria