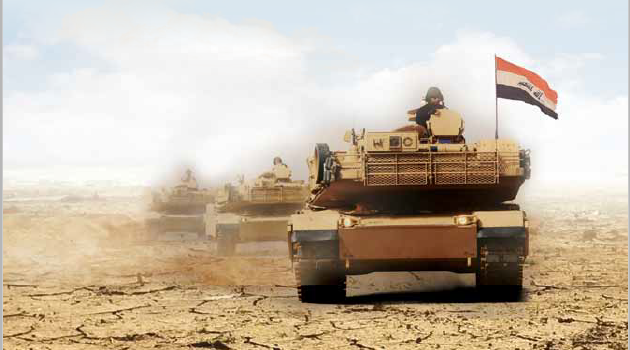 Iraqi forces have retaken a remote town on the road to Jordan, 360km from Baghdad in the south west part of Anbar. Anbar is a Sunni majority, mostly desert province home to the towns of Fallujah and Ramadi.

The fall of the town to the so called Islamic State in 2014 was not only a major blow to Iraq, but also to Jordan. Both countries saw significant two way trade on the Rutbah-Baghdad highway. It is hoped that truckers will now find the route safe enough to continue business.

A US government spokesperson said that around 200 ISIS were defending the town, who "mostly ran away" in a reverse of the fall of the town in 2014, where Iraqi forces fled.