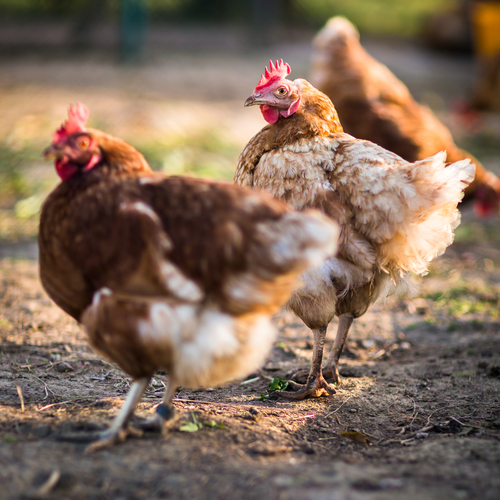 Apparently concerned about the lethal pathogenic H5N1 strain of the bird flu virus, which has previously been reported in Iraq, the country has extended a ban on poultry imports.

Previously French poultry product imports were banned in December, but in January the ban was extended to over 20 countries. Monday's ban on imports was extended to Missouri in the United States, and Italy.