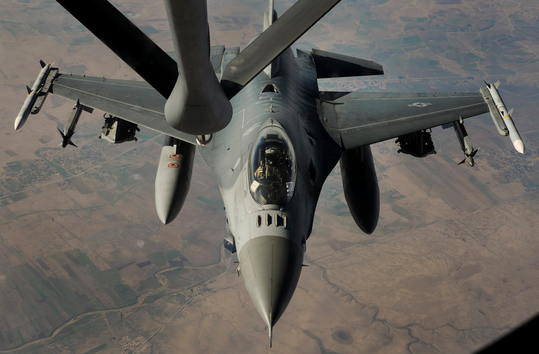 Attack and fighter aircraft conducted 10 strikes in Iraq, coordinated with and in support of Iraq’s government:

Additionally, due to an administrative error the following strikes in Syria were not included in the May 22 news release: