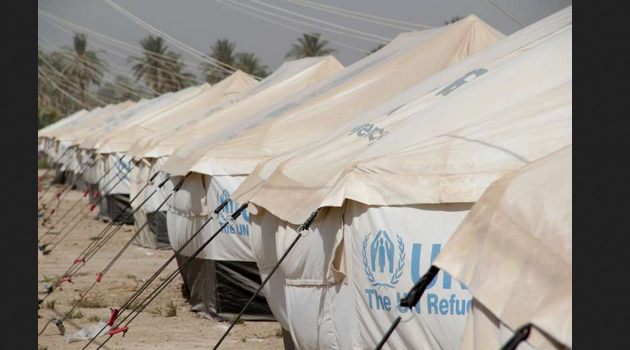 Humanitarian Partners Warn that Time is Running Out: $284 Million is Urgently Needed to Prepare for the Mosul Humanitarian Operation

Humanitarian partners in Iraq are warning that urgent steps need to be taken to prepare for Mosul. Partners are appealing for USD 284 million to start preparing for the operation, which could impact as many as 1.5 million civilians.

“The impact of the Mosul military campaign on civilians will be devastating. Mass casualties among civilians are likely and families trying to flee are expected to be at extreme risk. Nothing can be done to prepare for what is expected to be the largest, most dramatic humanitarian crisis in the world this year until more funding is received.”

Military operations by the Government of Iraq and its allies to retake areas from the Islamic State of Iraq and the Levant (ISIL) are already forcing hundreds of thousands of civilians, including more than 85,000 people from Fallujah, to flee their homes in search of safety. More than 3.3 million Iraqis are currently displaced across the country and as many as 2.5 million more people may become newly displaced along the Anbar and Mosul corridors and in Mosul city in the months ahead.

Although front-line partners are racing to provide support, virtually every camp and reception centre receiving newly displaced families is already at full capacity. Families who are displaced require a broad range of life-saving and specialized assistance. The most immediate needs are for water, food, emergency shelter, and medical assistance.

“Humanitarian partners are stretched in every conceivable way. At the beginning of this year, we appealed for USD 861 million to help 7.3 million Iraqis who were already in trouble. We have received only 40 per cent of this. Ninety-nine front-line programmes, including 30 life-saving health programmes, have already shut and hundreds more will in the weeks and months ahead if we don’t receive support,” said Ms. Grande.

Mapping the road to the Liberation of Mosul
IS Bans Internet in Mosul
Tags: Falluja, fallujah, featured, humanitarian assistance, Mosul