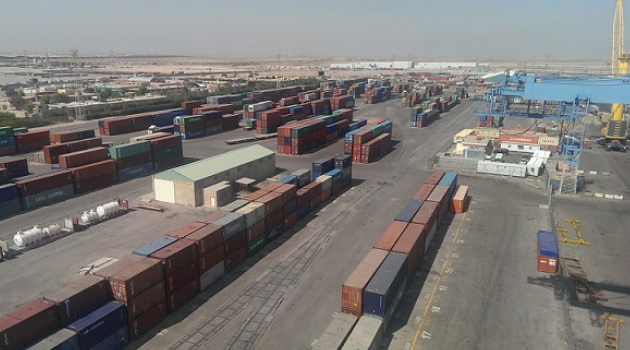 The Philippines-based company signed a 26-year concession with the General Company for Ports of Iraq (GCPI) in 2014 to develop and operate three new berths, in addition to a 10-year agreement to redevelop the existing container terminal at Berth 20.

According to the report from Seatrade Maritime, when fully developed, the new terminal area will comprise 600 meters of quay and 50 hectares of yard area, complementing bulk and general cargo facilities at berth 19 which ICTSI was contracted to manage earlier this year.