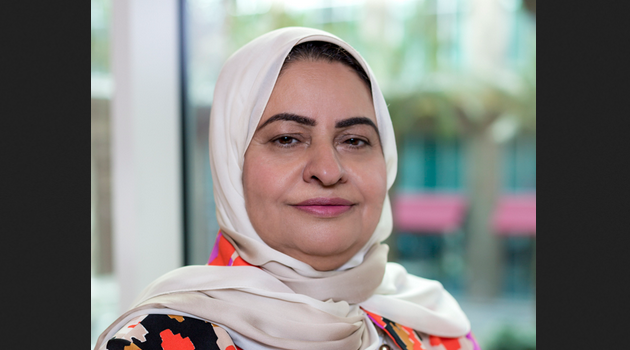 Kuwait Energy has announced the commencement of production from the Faihaa-2 well in the Block 9 concession. in Basra Governorate.

“We are proud to announce we have begun production from the Faihaa-2 well in Block 9, Iraq. This accomplishment demonstrates Kuwait Energy’s expertise, skills and our ability to execute these projects efficiently and successfully.

"Our strong partnerships with the Iraqi Ministry of Oil, South Oil Company (SOC) and our partners was critical in achieving this milestone.”

Kuwait Energy holds a 60% revenue interest and is the operator of the Block 9 concession, while Dragon Oil holds 30% and the Egyptian General Petroleum Corporation (EGPC) holds 10%.