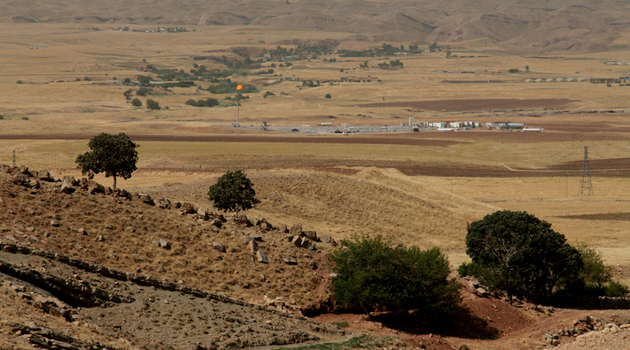 Gas Plus Khalakan (GPK), the sole contractor of the Khalakan PSC in the Kurdistan Region of Iraq, issued an operations update regarding the Shewashan field.

The GPK operations update outlines the continued operating and development events occurring on the Shewashan field including the spud of a new well, Shewashan-4. Key events include;

“Shewashan’s development continues to progress at a rapid rate and we are excited to be actively drilling with two rigs on the block and targeting additional productive capacity in the Jurassic reservoir.  In the near term we look forward the results of the Shewashan-3 well and the revised reserve audit published by DeGolyer & MacNaughton.”

Range Energy Resources is a 24.95 percent indirect shareholder of GPK through its ownership of 49.9% of the shares of New Age Alzarooni 2 Limited (“NAAZ2”).  NAAZ2 owns 50 percent of the shares of GPK.