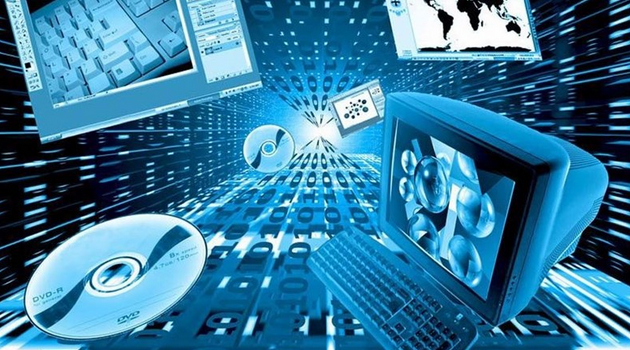 Iraqi authorities have reportedly shut down the internet across the country on several occasions over the past week in an effort to combat cheating in exams.

According to dyn.com, this is the third year in a row the Iraq has resorted to these tactics.

A report from the Brookings Institution recently found that Iraqi authorities shut down the country’s internet on 22 separate occasions between 1st July 2015 and 30th June 2016, at an estimated economic cost of $209 million.