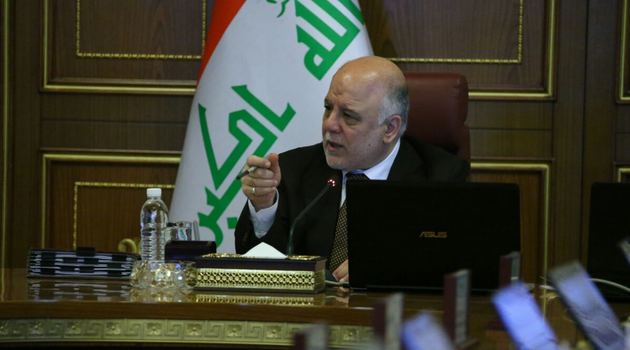 By Editor on 8th February 2017 in Politics

Iraqi Prime Minister Haidar al-Abadi has called on the parliament to form a new electoral commission, as the expiration of the legal term of the current commission is nearing.

Abadi made his call during his weekly news conference on Tuesday.  A group of Iraqi MPs had submitted a petition to the speaker of parliament requesting the dissolution of executive council members of the Independent High Electoral Commission (IHEC).

The MPs objected to the commission having been formed based on the quota system, with members being nominated by the parliament.  More than 100 members of parliament from the Al-Ahrar bloc, affiliated with Shia cleric Moqtada al-Sadr, and the Reform Front, close to former Prime Minister Nouri al-Maliki signed the petition in July 2016.

The commission is currently facing charges of corruption at the legal, administrative and financial levels.  In the meantime, the Sadrist Movement threatened escalating measures to pressure change to the IHEC. The movement called for protests on February 8 near to the International Zone to demand changes to the electoral commission.

Besides previously calling for a change to the IHEC, Sadr has also called for changes to the electoral law itself, though the exact details remain vague.