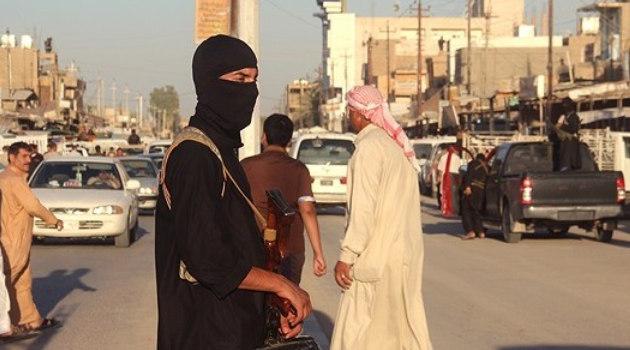 According to a report released by London-based International Centre for the Study of Radicalization (ICSR) and accounting group Ernst & Young, the Islamic State organisation (IS, ISIS, ISIL, Daesh) is in deep financial trouble.

In an interview, ICSR director Peter Neumann stated out that the report clearly shows that while IS used to be the world's richest terror group, IS's business model is now failing due to its loss of territory and resources.

Neumann pointed out that IS biggest financial strength at its height of power was the ability to loot and extract money through taxes in newly conquered territories, that strength has now become its most significant weakness.

The data quoted in the report is based on captured internal IS documents, as well as a review of previous analyses. The report challenge previous estimates of the IS's finances by the US-led coalition, which it claims may have been exaggerated.

Researchers also believe that the imminent loss of Mosul would result in a major drop in revenue for IS and a significant setback for the financing of its battlefield apparatus.

The study will be presented at the Munich Security Conference on February 18.