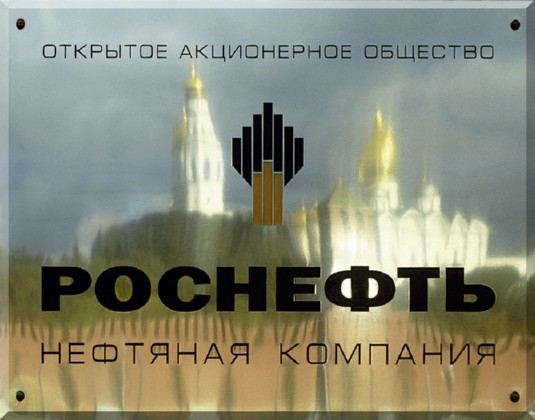 The Salman-1 well will be drilled to the measured depth of 4,245 m through Kurra Chine target horizon to be followed by further testing of five prospective targets. The Company plans to complete drilling in July 2017.

Company of Rosneft group acts as the operator of the exploration and development of Block 12. China-based company Zhongman Petroleum and Natural Gas Group (ZPEC) is the general drilling contractor .

Iraq has huge proved and undeveloped oil resources. Exploration in Iraq is an important step in implementing the Rosneft strategy to expand competences in the area of hydrocarbon exploration and production outside of Russia.

The prospective oil-bearing Block 12 is located in the Najaf and Muthanna provinces, approximately 80 km to the southwest of the city of Samawa and 130 km to the west of the city of Nasriya. The block is a part of the Western Desert, an unexplored region having the biggest oil potential in Iraq. It has an area of 7,680 sq km. Exploration works on Block 12 are considered "low risk" due to its prospects.