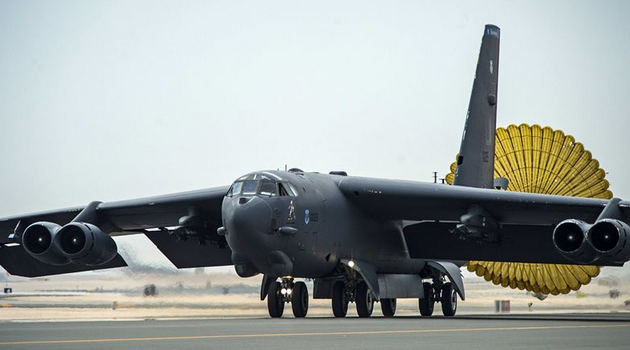 In Iraq, coalition military forces conducted seven strikes consisting of 67 engagements against ISIS targets, coordinated with and in support of Iraq’s government: