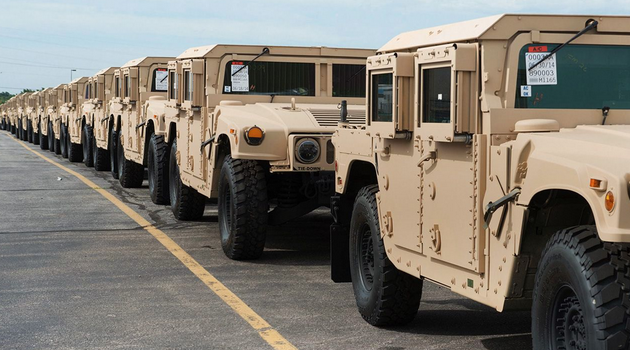 The US State Department has approved a possible Foreign Military Sale to the Republic of Iraq for equipment for two Peshmerga infantry brigades and two support artillery battalions.

The estimated cost is $295.6 million. The Defense Security Cooperation Agency (DSCA) delivered the required certification notifying Congress of this possible sale on April 18, 2017.

These artillery battalions and infantry brigades will operate under the Kurdistan Regional Governments Ministry of Peshmerga (KRG MOP) with the concurrence of the central government.

This proposed sale will contribute to the foreign policy and national security objectives of the United States, by supporting Iraq’s capacity to degrade and defeat the Islamic State of Iraq and the Levant (ISIL). Iraq will have no difficulty absorbing this equipment into its armed forces.

The proposed sale of this equipment and support will not alter the basic military balance in the region.

There are a number of contractors involved in this effort, including but not limited to AM General, Oshkosh Defense, Navistar Defense, Harris Radio, and Colt Corporation.

One Response to US approves $295m Military Kit for Peshmerga