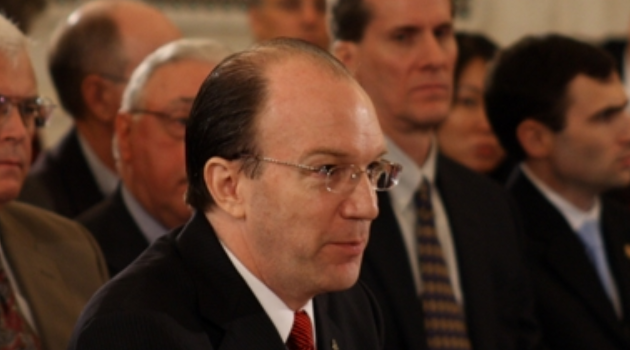 The former Special Inspector General for Iraq Reconstruction (SIGIR) has reportedly resigned from his job following allegations that he was also working for a private firm that provided services for the government of Iraq.

Stuart Bowen was most recently employed as the inspector general for the Texas Health and Human Services Commission, making him the state's top health care fraud investigator. Sources claim that his contract prohibited him from performing work that would require him to register with the federal government as a foreign agent.

According to the Texas Tribune, Denver-based lobbying firm Brownstein Hyatt Farber Schreck offered to pay Bowen $300 per hour for “business development strategy and consulting services”, in addition to a 15 percent “origination fee” for any work it engaged in with the government of Iraq. The firm denies that Bowen provided any legal or lobbying services.

The firm registered as a foreign agent for the government of Iraq in late 2016 and worked to establish contact between Iraqi government officials and the administration of President Donald Trump.