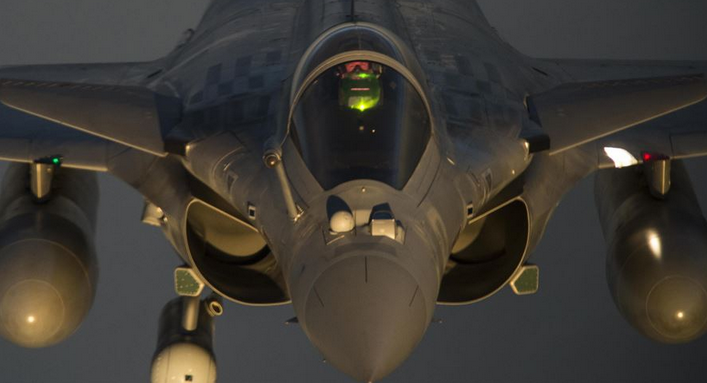 Additionally, officials announced details of six strikes conducted in Syria and Iraq on May 29 that weren't available in time for yesterday's report: