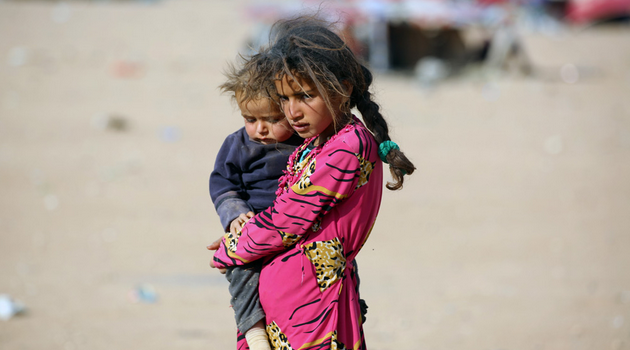 By Editor on 6th June 2017 in Healthcare, Security

Some 100,000 children remain in extremely dangerous conditions in western sections of Iraq’s Mosul city as fighting between Government and terrorist forces continues, the United Nations children’s agency today reported, warning that “children’s lives are on the line.”

“We are receiving alarming reports of civilians including several children being killed in west Mosul,” said Peter Hawkins, the UN Children’s Fund (UNICEF) Representative in Iraq, in a statement, noting that boys and girls are being killed, injured and used as human shields as the fighting intensifies by the hour.

An estimated 100,000 girls and boys remain in extremely dangerous conditions in the Old City and other areas of west Mosul, he said, calling on all parties in west Mosul to keep children out of harm’s way at all times.