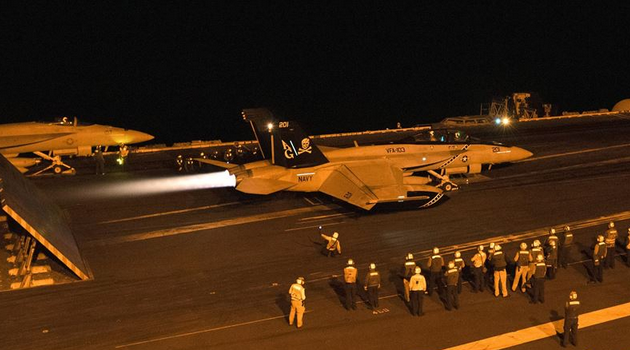 Additionally, five strikes were conducted in Syria and Iraq on June 3 that closed within the last 24 hours: