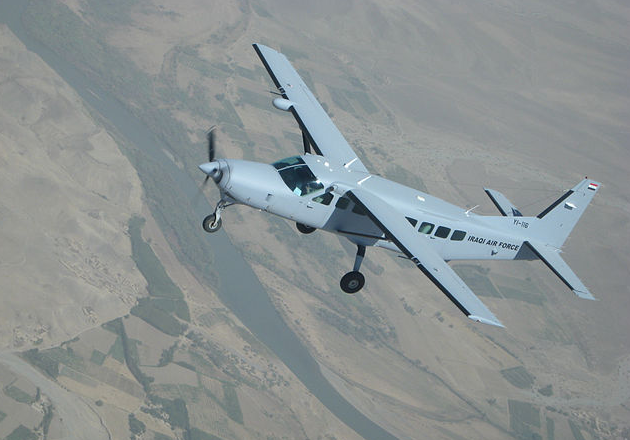 Aerospace and defense technologies company Orbital ATK has received a contract from the U.S. government to repair trainer aircraft for the Iraqi Air Force to continue their security mission.

The trainer aircraft include 12 Cessna 172 Skyhawks and five Cessna Caravans.

“Orbital ATK has a proven track record of supporting the Iraqi Air Force and we are honored to further aid them with this latest contract.

“The technical competence of our Contractor Logistics Support team and their dedication to our customers is demonstrated daily. They are eager to begin the aircraft repairs so there can be an increase in pilot training activities.”