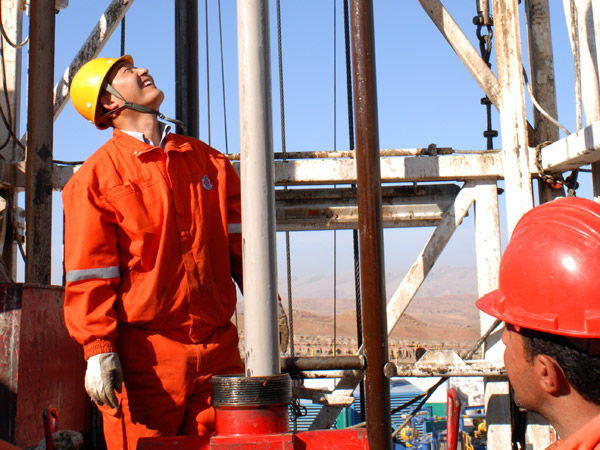 Norway's DNO has reported receipt of $40.66 million from the Kurdistan Regional Government (KRG) as payment towards April 2017 crude oil deliveries to the export market from the Tawke license.

The funds, to be shared pro-rata by DNO and partner Genel Energy, include $34.10 million towards monthly deliveries and $6.56 million towards recovery of outstanding receivables.

Additionally Genel Energy announced that the Taq Taq field partners have received a gross payment of $13.38 million from the KRG for oil sales during April 2017; Genel's net share of the payment is $7.36 million.

The payment reflects full settlement of the invoiced amount for April 2017 oil sales, and incorporates $12.09 million towards contractor monthly entitlement and $1.29 million towards recovery of historical receivables.

Gross oil sales from the Taq Taq field in April 2017 averaged 18,151 bopd, including both exports and Bazian refinery deliveries.