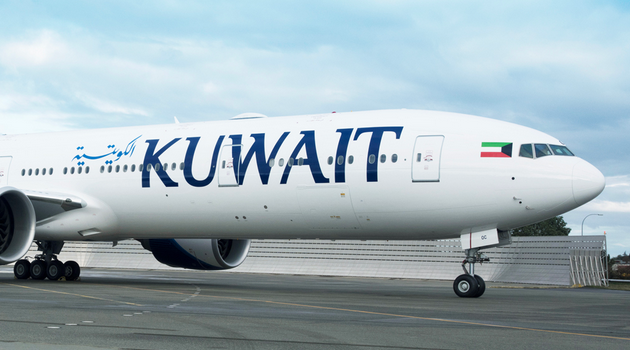 Kuwait's Ministry of Finance and Kuwait Airways Corporation (KAC) are reported to have been coordinating efforts to receive $500 million from Iraqi Airways.

The money is scheduled to be paid in one or two tranches over the next few months.

According to Arab Times, an initial agreement for Iraq Airways to pay $300 million cash and convert the remaining $200 million to capital base for establishing Kuwait-Iraq Airways as a joint venture has been cancelled.

Iraq will now pay the debt in full as part of an out-of-court settlement; cases filed against Iraq Airways for damage to Kuwait Airways fleet during the Iraqi invasion of Kuwait in 1990 are to be dropped.

One Response to Iraq to pay $500m to Kuwait Airways