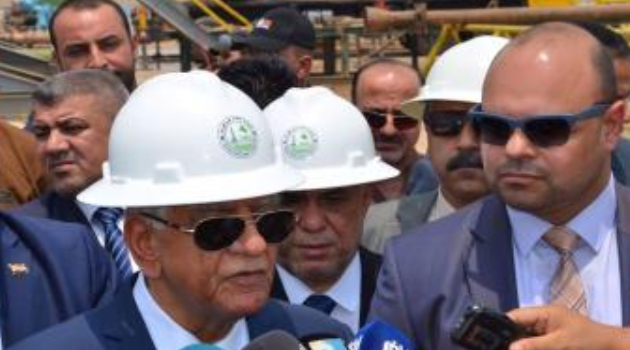 The Ministry of Oil announced on Sunday that it has started drilling the first well in the Huwaiza [Huweiza] oil field near the Iranian border, in Maysan [Missan] governorate.

The field is being developed by Missan Oil Company (MOC), with drilling being carried out by the Iraqi Drilling Company (IDC).

Geological studies and preliminary forecasts indicate reserves of more than one billion barrels of oil at the field.