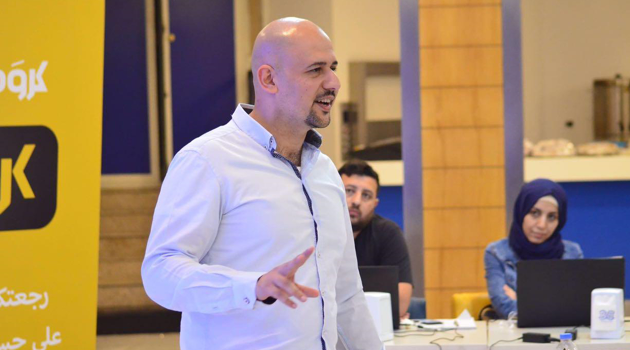 By Lara Saeed, Managing Editor, Bite.Tech. Any opinions expressed are those of the author, and do not necessarily reflect the views of Iraq Business News.

Over the course of the past year, the Iraqi startup ecosystem has been through tremendous development. Numerous startup events and boot camps have resulted in the early stages of an ecosystem. Baghdad, as the capital city with the largest market, has seen a strong number of stratups that are now beginning to take shape as businesses.

Unfortunately, it is not always that simple getting information from businesses in our culture but below are some of the hottest startups in Baghdad who are willing to share their stories.

Miswag was founded in the year 2013 and is one of the first startups in Baghdad. Miswag is an online store that adopted a model similar to Amazon. The startup provides a cross-platform site and mobile application as the main sales channels that allow Iraqi based customers to place their order directly. The startup also offers delivery services to its customers.

The startup is independently funded and has been generating income since the year 2015, it made over 1.1 billion Iraqi dinars in sales in the year 2016.

Miswag plans to invest further in their inventory as they plan to become the biggest e-commerce platform in Iraq in terms of user base.

The startup covers all over Iraq with two main operation centers, one in Baghdad and the other in the Kurdistan region.

The team currently consists of 11 employees and are aiming at a 50% staff increase within the next 12 months as they plan to establish another operation center in Basra.