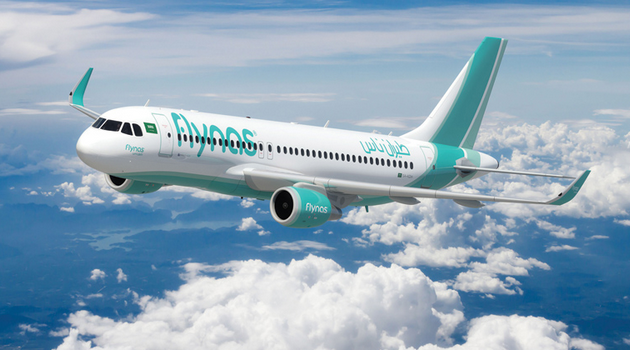 By Editor on 12th October 2017 in Iraq Transportation News

Saudi Arabian budget airline Flynas is reported to be planning to start services to several Iraqi cities in the coming weeks.

If the plan goes ahead, it would be the first service between the two countries since Saddam Hussein invaded Kuwait in 1990.