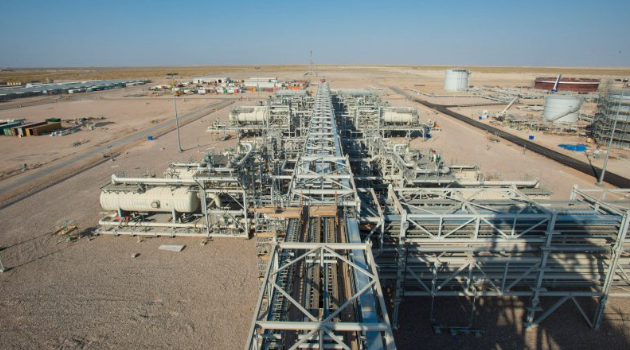 According to Bloomberg, the decision came as the company considers the returns to be too low. It is expected to hire advisers to help find an interested party to take up the holding.

Shell is also said to be trying to sell its 45-percent stake in the field, following a failure to reach agreement with Iraq’s Ministry of Oil. Both Chevron and Total have expressed interest in the project.