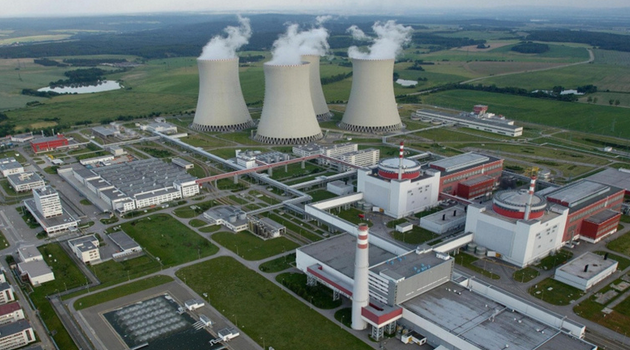 By Dr. Olgu Okumuş for Al-Monitor. Any opinions expressed are those of the author, and do not necessarily reflect the views of Iraq Business News.

On Sept. 28, when Russian President Vladimir Putin and Turkish President Recep Tayyip Erdogan jointly stated their support for the sovereignty and territorial integrity of Iraq, they also made a point of stressing their countries' continued commitment to two joint mega energy projects: the Turkish Stream gas pipeline and the Akkuyu nuclear power plant.

The success of these projects would diminish the importance of the Kurdistan Regional Government (KRG) as a regional economic actor, pushing the significance of its oil and gas resources into the background.

Given the KRG's apparent hope to leverage such resources as part of a continued drive for independence — a drive Erdogan has said would lead to "even more serious mistakes” by the KRG — Erdogan and Putin’s joint statements are worthy of increased scrutiny.

This was the second visit by the Russian leader to Turkey since the improvement in relations that has taken place after ties suffered a major blow when Turkish forces shot down a Russian jet in November 2015. Putin’s first visit, in October 2016, was also energy-inspired, as it occurred at Erdogan’s invitation to participate in the 23rd World Energy Congress.

Last week’s meeting was labeled a "solely pragmatic meeting” by the Kremlin, because it covered several essential bilateral trade issues, such as Turkey’s purchase of Russia’s S-400 missile system, Russia’s embargo on Turkish tomatoes and the two countries’ joint energy projects. At the leaders' press conference, they stressed their discussions on energy projects, while also commenting on international security issues such as Syria and the KRG independence referendum.

Turkey needs a cooler relationship with the KRG. Since January 2013, the Turkish-British joint venture Genel Energy’s truck-based deliveries from the KRG have been bypassing the Baghdad-controlled Kirkuk-Yumurtalik oil pipeline; the oil has instead been going to Turkey’s Ceyhan port on the Mediterranean Sea. This had already prompted concerns about the KRG’s drive for economic and political independence, and pushed Ankara into the middle of an international diplomatic crisis.