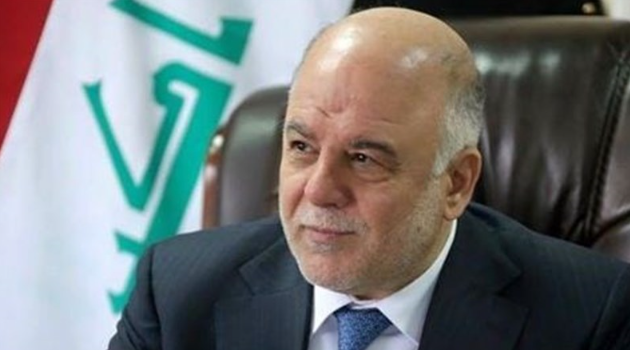 Iraqi Prime Minister Haider al-Abadi is scheduled to pay an official visit to Iran on Wednesday as part of a regional tour.

Leading a high-ranking politico-economic delegation, the Iraqi primer will arrive in the Iranian capital on Wednesday.

During his stay, he is planned to meet with Leader of the Islamic Revolution Ayatollah Seyed Ali Khamenei and Iranian President Hassan Rouhani.

Abadi began his regional tour, which will later take him to Kuwait, with a visit to Saudi Arabia on Saturday.