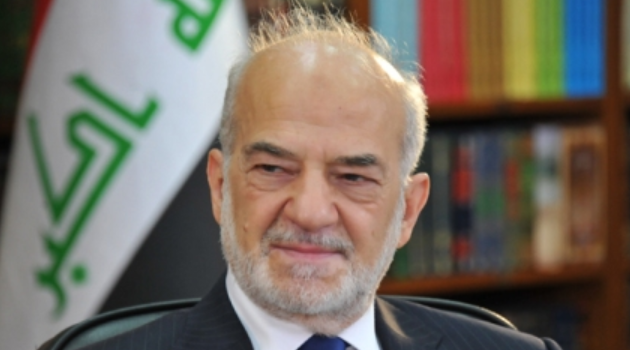 Iraq’s foreign minister Ibrahim Jaafari (pictured) met his Russian counterpart in Moscow on October 23 where he said Baghdad seeks stronger economic ties and the development of a strategic partnership with Russia.

“Relations are already at an excellent level in various areas: politics, economy, security. After turning the page of the fight against terrorism, our task is to give impetus to the economic development," Jaafari told reporters prior to his meeting with Sergei Lavrov.

Russia's Foreign Minster Sergey Lavrov said that Russia would continue business interactions with the Kurdistan Region, but in coordination with Baghdad.

"I want to confirm once again our commitment to the respect for sovereignty and territorial integrity of Iraq, the commitment to solving all the problems that arise through an inclusive national dialogue, involving and taking into account the interests of all ethnic, religious and political groups," Lavrov said.

Neither commented on the recent deal signed between Russian oil giant Rosneft and the Kurdistan Regional Government (KRG) which if implemented give the Russian company a controlling percentage of oil production in the Kurdish region.