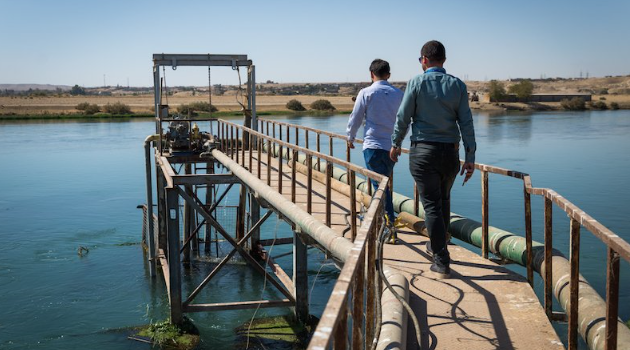 By Editor on 28th October 2017 in Construction & Engineering In Iraq

The Government of Italy has contributed an additional US$2.7 million (€2.4 million) to UNDP’s Funding Facility for Stabilization (FFS), which finances fast-track initiatives in areas liberated from the Islamic State of Iraq and the Levant (ISIL). This brings Italy’s total contribution to FFS to almost US$10.6 million (€9.4 million) to date.

“Stabilizing newly liberated areas is one of the highest priorities in Iraq. Already, more than 2.2 million people have returned to their homes. This is good news, but a lot more needs to be done, particularly in western Mosul and the Ninewah Plains. Italy’s contribution will help us to accelerate our work in these areas. We are very grateful for this support.”

“As the fight against Da’esh is coming at its end, it is critical to sustain Iraqi efforts for the rehabilitation of the areas that have been liberated, in order to allow IDPs to return to their homes and to enhance their resilience. Italy is a staunch supporter of humanitarian activities undertaken both bilaterally and through UNDP's Funding Facility for Stabilization. This third contribution is a further testimony of Italy’s commitment in supporting this crucial stabilization work to help the Iraqi people.”

Established in June 2015, FFS is working in newly liberated areas in Anbar, Salah al-Din, Ninewah, Diyala and Kirkuk Governorates. Nearly 1,200 projects are completed or being implemented across 23 locations. Since the start of the crisis, over 2.2 million people have returned to their homes.